Under certain circumstances . . . yes. At least according to a recent study by three University of Oregon researchers. In situations where taxes went to help a charitable cause the same pleasure centers in the brain were activated as when eating chocolate or some other favored pleasure.

“The surprising element for us was that in a situation in which your money is simply given to others – where you do not have a free choice – you still get reward-center activity,” said Ulrich Mayr, a professor of psychology. “I don’t think that most economists would have suspected that. It reinforces the idea that there is true altruism – where it’s all about how well the common good is doing. I’ve heard people claim that they don’t mind paying taxes, if it’s for a good cause – and here we showed that you can actually see this going on inside the brain, and even measure it.”

What might this mean for our old friend Ted? His threat level is down because he’s not afraid of being penalized for failure to pay his taxes. And emotionally he’s feeling pretty good as his reward-centers give him good feelings. As to his thoughts, well the idea of giving to a charity, even involuntarily, resonates with his personal ideas about what it means to do “good.” All three of his systems are pretty congruent and Ted’s at peace with the world for the moment . . . whatever his personal feelings on the how, what or when of it all.

There are of course other factors besides reward that play into altruism. A recent Duke University study suggests that worldview might be more significant than individual action in fostering altruistic behavior. (Activation of Brain Region Predicts Altruism). And there are many other points in the continuing research and discussion.

Interesting implications for coaching situations would seem to revolve around motivation and self-interest. To highly altruistic individuals, appeal to the common good could prove a sufficiently motivating force. To the less altruistic, the University of Oregon study suggests that encouragement in terms of personal reward might be a pragmatic motivational tool.

In any case, it seems that an appeal to altruistic behavior through the “it will make you feel good” rationale may have some actual physiological validity.

Link: http://Paying Taxes, According to the Brain, can bring Satisfaction

One thought on “Paying Taxes Makes me Feel Good?” 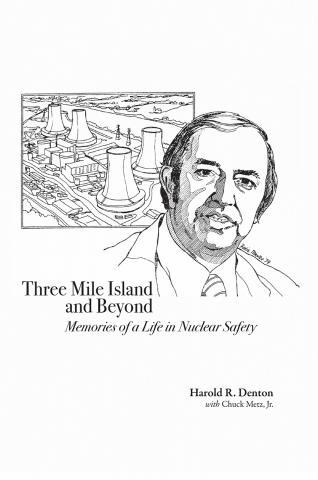 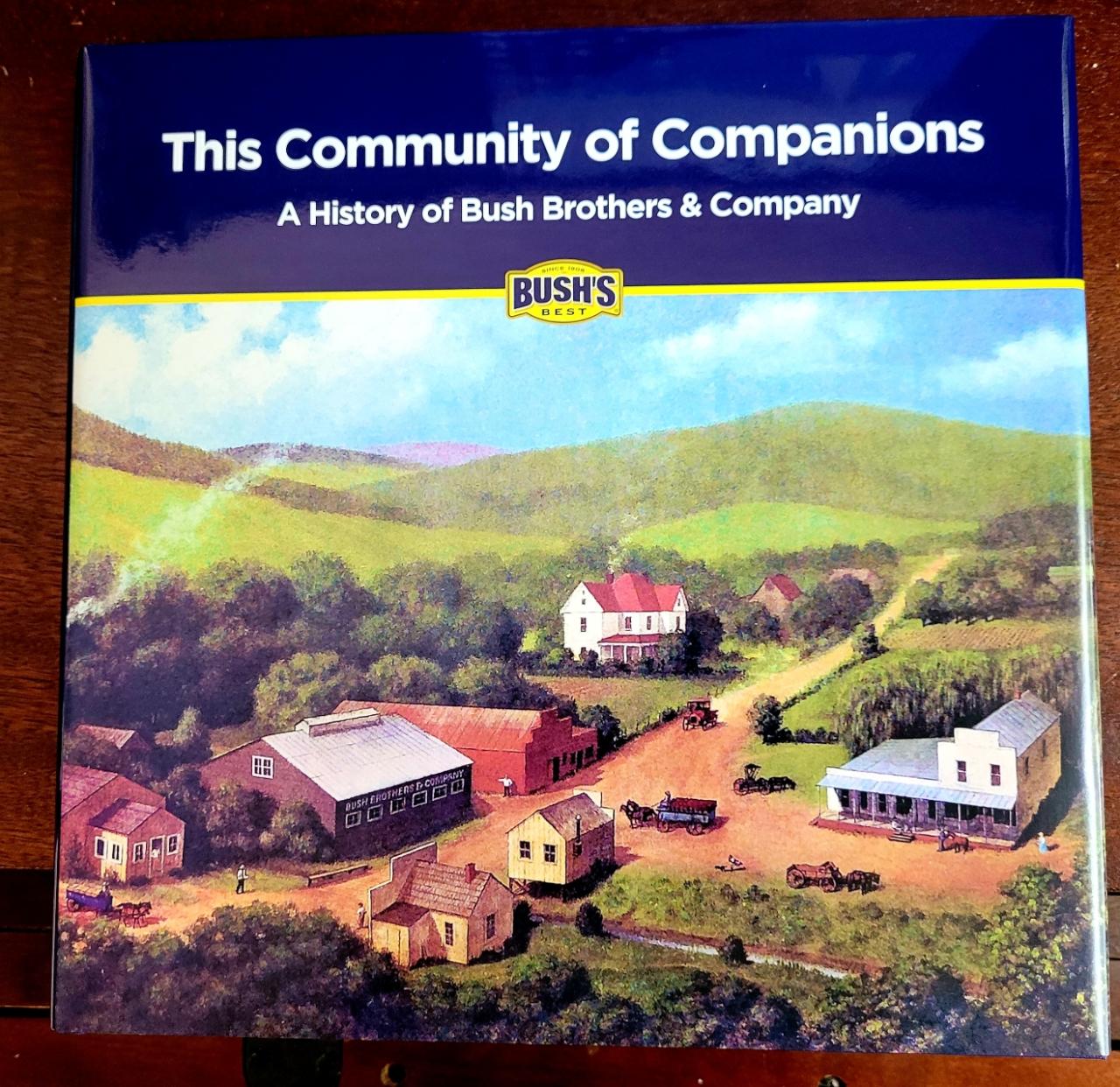 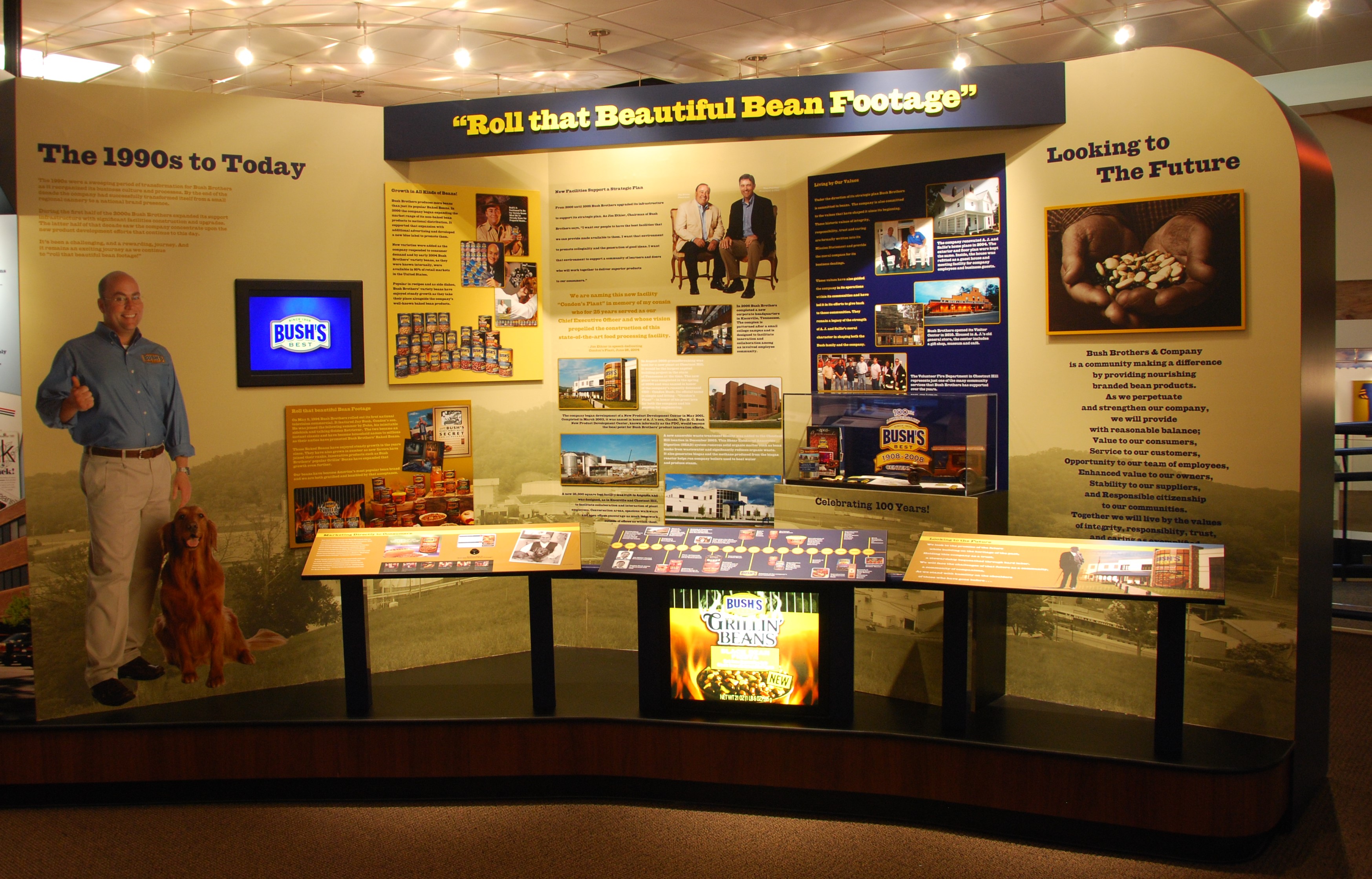 Tales from the mouth of a wolf

Musings and books from a grunty overthinker

Understanding ourselves and the world we live in.

True wealth is the wealth of the soul

a repository of experimental haiku & poetry

All images colored by me can be used for free for any purposes but commercial.

In happiness my words I lack, in grief they overflow.

Seeking Solace in the horizon of life & beyond

The Art of Blogging